Language Immersion: So Much More than Learning Another Language 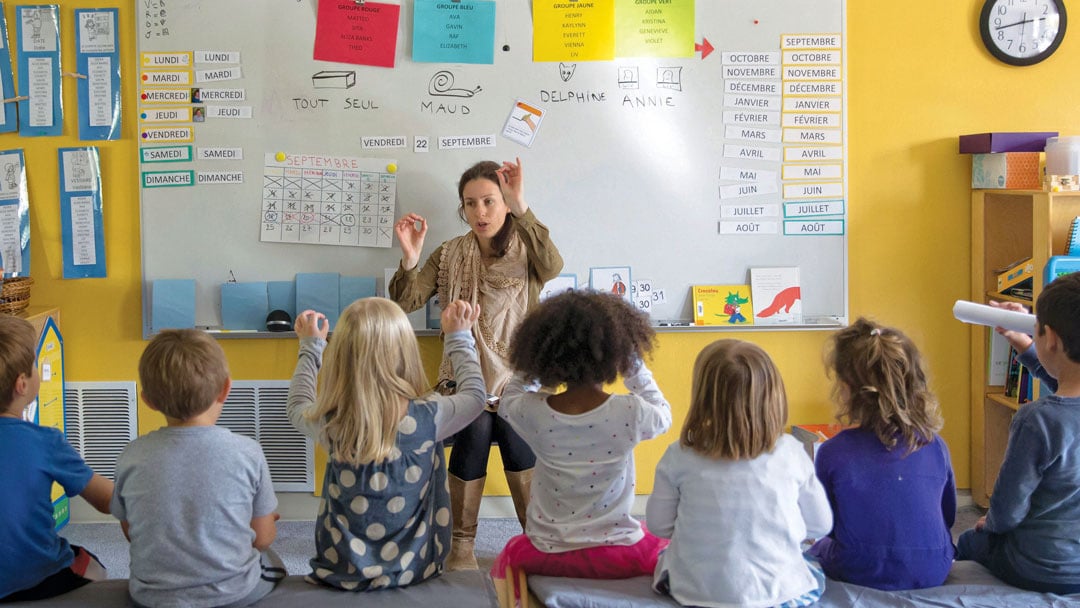 If you’ve been exploring your options for preschool or kindergarten, you’ve probably come across language immersion and thought, This is interesting, but I’m not sure if it’s right for us. Why should we consider this over more traditional public/private schools, or more familiar options like Montessori?

To help you make a more informed decision, we reached out to Catherine Cohen, Lower School Division Head at the French American International School (FAIS), a preschool to eighth grade independent school in NW Portland.

FAIS is the longest-established language immersion school in Portland, founded in 1979. Preschool to fifth grade (starting with an early preschool for 2½-year-olds) is taught in a French immersion setting. The middle school offers one curriculum delivered in five languages: multiple immersion tracks (French, German, Mandarin, and Spanish), as well as an English-focused track with a beginning language.

What is language immersion?

I often say that immersion is learning another language without knowing it. But I was pleased to find some research to corroborate my statement.

“Unlike the prefrontal cortex of the adult, that of the child is often not centered on the task at hand,” says Thompson-Schill (University of Pennsylvania). “Young children learn differently from adults, . . . which makes them prodigious language learners.” They “could benefit more from informal and unsupervised learning,” which is naturally provided by our immersion setting where we play, sing, research, and interact in another language.

If you add to this the children’s natural curiosity in our inquiry-based environment, with an amazing outdoor surrounding where they are connected to nature, you can see how they can learn another language without knowing it!

Why should families consider immersion for their children?

Beyond the academic benefits, language immersion also enhances a number of cognitive, creative, and social abilities: from focus, critical thinking, and problem solving to open-mindedness, empathy, and interpersonal skills.

By establishing this foundation as early as 2½ years old in our Lower School (French immersion) and building upon it in our Middle School (multiple language tracks), FAIS develops global citizens with core values to better understand and navigate the world around them.

At a time when information is shared worldwide in seconds in all languages—where speaking another language means more opportunities in the professional world—teaching an additional language (with its lifelong benefits) becomes strategic in our society.

What are the long-term benefits of learning in an immersion setting?

These students are also better at multitasking and problem solving. These are lifelong advantages.

Bi/multilingualism has positive effects on the students’ self-esteem, relationships, and school success. Constantly looking at different perspectives fosters more empathy and respect for others. Students grow up with intercultural competencies and a mind that is open to the world. They aspire to become responsible and committed citizens.

How does language immersion work at FAIS/what makes immersion at FAIS unique?

Language immersion is more than learning an additional language at FAIS. It uses language as a lens for understanding other cultures, and the International Baccalaureate (IB) as a framework for teaching. Our Lower School follows the IB Primary Years Programme in a French immersion setting, and our Middle School (our new building opened this past September) follows the IB Middle Years Programme with one curriculum delivered in five languages: English, French, German, Mandarin, and Spanish.

It is an inquiry-based educational model, where we, lifelong learners, foster a stronger sense of community, providing students with a global perspective through which (as the IB mission articulates) “other people, with their differences, can also be right.”

Should parents be worried about their child falling behind in English or Math?

Bilingualism helps children build problem-solving skills and math ability. Moreover, it develops early reflection and metalinguistic awareness. Researchers in the past two decades have really changed the way we think of bilingualism. Both languages benefit from the high level of cognitive control.

Do families need to speak French before coming to FAIS?

Not at all. Only 10% of our families speak French prior to joining our community. It is more about how France excels in early education, and the enhanced cognitive, creative, and social skills that come from language immersion. But the added benefit is that you will have someone who will be able to help you order une soupe à l’oignon gratinée, or a soufflé au chocolat in France in the near future!

From all of us at Portland Parent, a big thank-you and merci to Catherine Cohen for joining us!

Want to learn more about immersion at FAIS?

Join one of their upcoming Open Houses or connect with their admissions team to schedule a tour. 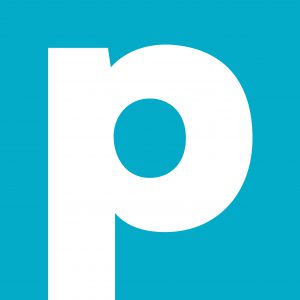 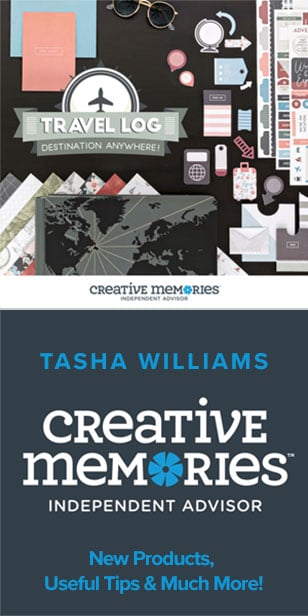 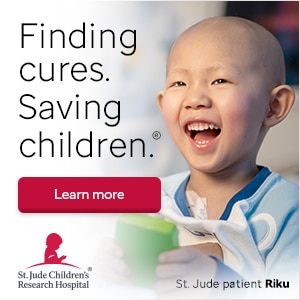 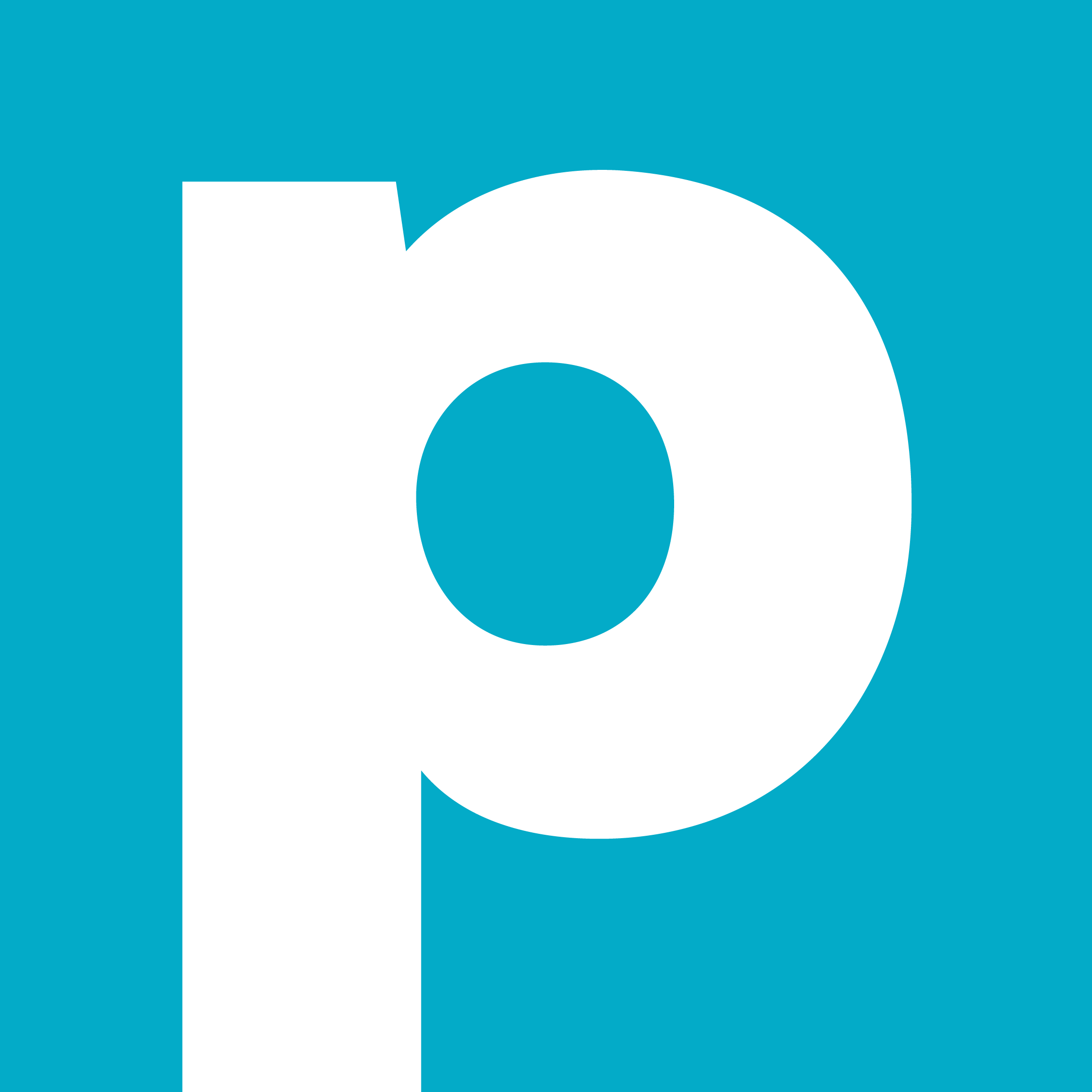